Editor's note: Patrick Kennedy served 16 years in the U.S. House of Representatives. He was the author and lead House sponsor of the Mental Health Parity & Addiction Equity Act of 2008, founder of the Congressional Down Syndrome Caucus and 21st Century Health Care Caucus, chairman of the Democratic Congressional Campaign Committee, and is currently co-chairman of One Mind for Research. He discusses his battle with addiction, the pain of losing his father to brain cancer, and "One Mind" on "Dr. Sanjay Gupta Reports: Patrick Kennedy: Coming Clean," Sunday on CNN, 7 p.m. ET.

A recession loomed large in the nation's rear-view mirror. The economic recovery, still fragile, was marred by chronic unemployment, especially for workers whose jobs had been erased by technological innovation.

Meanwhile, an ongoing battle against foreign enemies consumed a large share of public resources. It was, in short, hardly the moment one would expect for a political leader to lay down a public challenge whose goal - and costs - staggered the imagination. 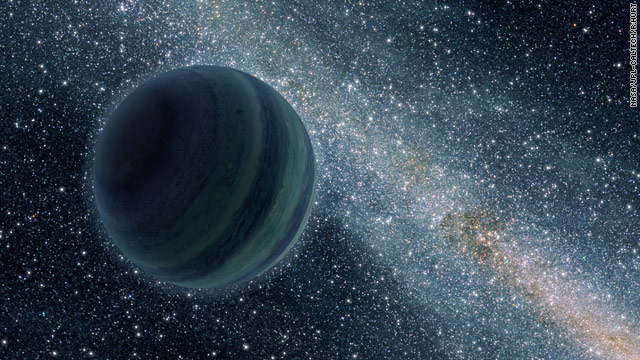 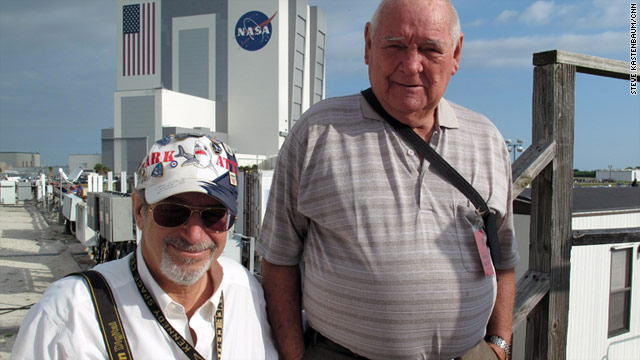