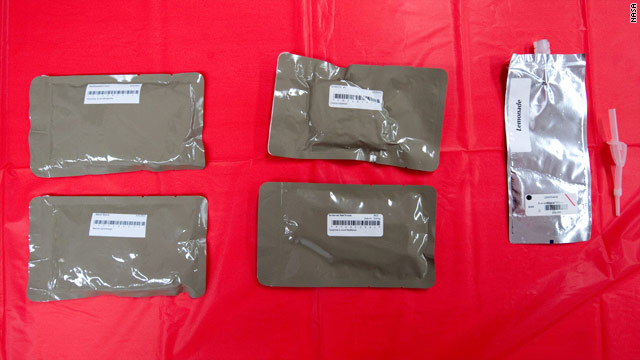 NASA has invited the public to share a virtual "All-American Meal" with the Atlantis shuttle crew Thursday.

END_OF_DOCUMENT_TOKEN_TO_BE_REPLACED

Good morning, science fans! Here are some thought-provoking items from around the web to start your day:

–Today marks the 32nd anniversary of the return of Skylab, the first U.S. space station. Although it did accomplish a few things, including in the areas of solar research and adaptation of astronauts to a long time in space, it was generally not a success, says Wired.

–Asteroids aren't necessarily lone rocks in space. Vesta, measuring 330 miles across, may have a moon. NASA's Dawn spacecraft may settle the matter soon, taking the best-ever photographs of Vesta after it goes into orbit in mid-July, Space.com reports.

END_OF_DOCUMENT_TOKEN_TO_BE_REPLACED

The International Space Station and space shuttle Atlantis are not in danger from an orbiting piece of debris after all, NASA said Monday.

The agency had been tracking a piece of the COSMOS 375 satellite, saying it could come close to the station and the shuttle docked there on Tuesday.

But the agency said Monday that Mission Control verified that the debris will pass a safe distance from the station and shuttle. 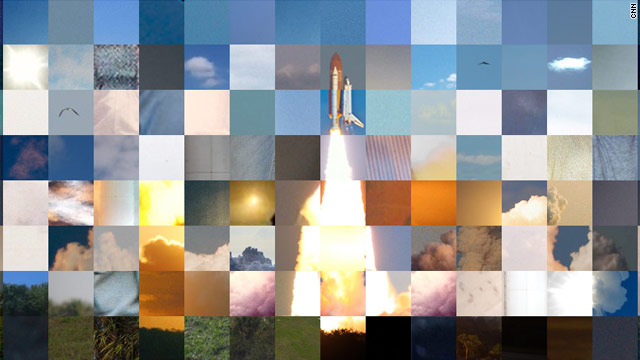 Pieces of history: 30 years of shuttles

From the first shuttle launch in 1981 to the last launch in 2011, the shuttle program has captivated space enthusiasts of all ages. iReporters collected images of many historic launches, and each had some fascinating experiences to share.

Check out this interactive to see more than 100 snapshots of shuttle launches.