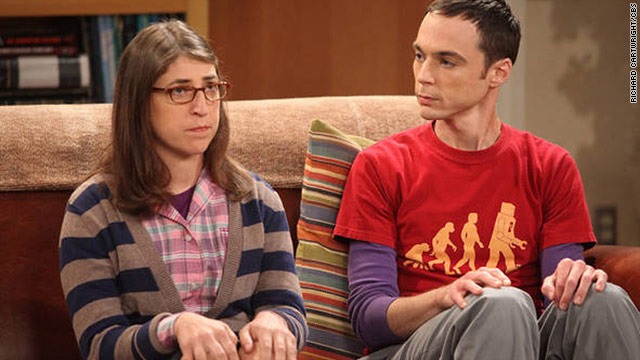 You may remember her as the title character from NBC's "Blossom," or recognize her as brainy Amy Farrah Fowler on the CBS hit comedy "The Big Bang Theory."

Mayim Bialik has made a name for herself in the entertainment business, but she's also had a lesser-known career in a similar field as her "Big Bang Theory" character: neuroscience.

Bialik, 35, who will attend her first San Diego Comic-Con next week, studied neuroscience at the University of California, Los Angeles. She's also written a book about parenting based on the science of hormones involved in parent-child bonding, to be released by Simon & Schuster in 2012.