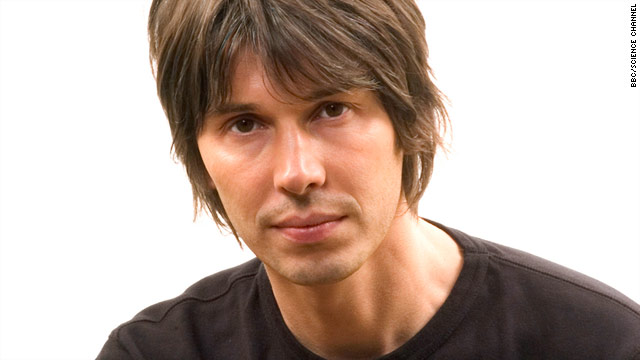 You think we’ll be forced to leave Earth one day?

Earth has a finite amount of resources. The chance of a species getting wiped out from an impact of something from space is quite high. We will get hit by something big. We need to know how to live and work in space in order to protect our planet. As [legendary American astrophysicist] Carl Sagan once said, “If the dinosaurs had a space program, they’d still be around.” I don’t understand why we’re limiting ourselves to Earth. There’s lots of room, lots of resources out there — it seems inconceivable that we wouldn’t explore it.

When do you believe the universe will end?

I think at the moment that it will last forever, but that doesn’t mean we can last forever in it. All structures end up decaying away — at some point, there will be no stars or planets. Even the black holes will be gone. Right now, when stars die, the gas and dust from them goes out to create new stars. As the universe expands and thins out, that process slows down and there will be no new stars born. If it expands forever, it will eventually disintegrate into radiation. We’re talking trillions of years in the future, but at that point, all the stars will run out of fuel, so it will kind of end in a way.