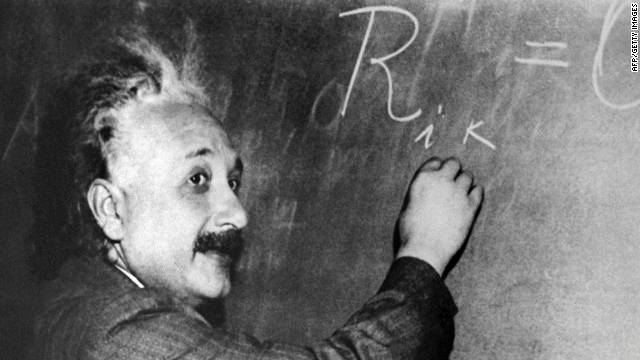 No, Einstein: Older people innovate, too

Albert Einstein was a 26-year-old working in a patent office when he came up with the idea of special relativity in 1905, which would ultimately change the way we think about the world. Werner Heisenberg, Wolfgang Pauli and Paul Dirac all made fundamental contributions to the sciences under 30, too.

But that doesn't mean all game-changing achievements in the sciences happen to the young. On the contrary: A new study in the journal Proceedings of the National Academy of Sciences suggests that, especially post-1905, great scientific works are produced by people who are older, even beyond age 40.