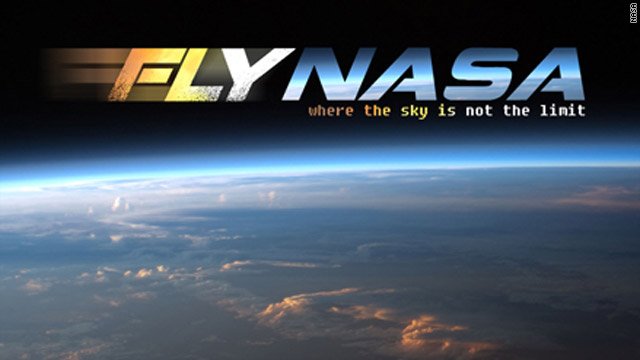 NASA is recruiting its next astronaut class, but the space agency warns the competition will be tough.

Administrator Charles F. Bolden said Tuesday that despite the deep-sixing of the shuttle program, NASA is setting its sites on “more distant horizons.”

Bolden told students in the audience for Tuesday’s briefing that they are the keys to NASA’s future. He also encouraged teachers to apply.

Applicants are expected to have degrees in math, science, and engineering. Also wanted - pilots who can fly high performance aircraft.

Expect lots of travel, both on Earth and in space. And don’t forget you’ll have to learn Russian. Now that the shuttle program has ended, NASA depends on Russia’s Soyuz rockets to ferry crews to and from the space station.

Aunon, part of the astronaut class of 2009, also will have to learn to fly on private commercial spacecraft and eventually train for NASA’s new Orion crew module, which still is in development. Orion is expected to carry crews to the space station and possibly the moon and Mars. NASA also may launch a mission to an asteroid flying near Earth by 2025.

If the work is getting harder, applying for an astronaut is easier. NASA has put the application on the federal government’s USAJobs.gov website.