And then, maybe Einstein was right

Just when you got excited that Einstein may have been wrong about the speed of light, scientists have evidence suggesting maybe he was right after all, British media report.

The ICARUS collaboration at the Gran Sasso laboratory near Rome, Italy, has found that it is impossible for neutrinos to travel faster than the speed of light.

Still, it's not the final word on this subject.

Read more from the Guardian 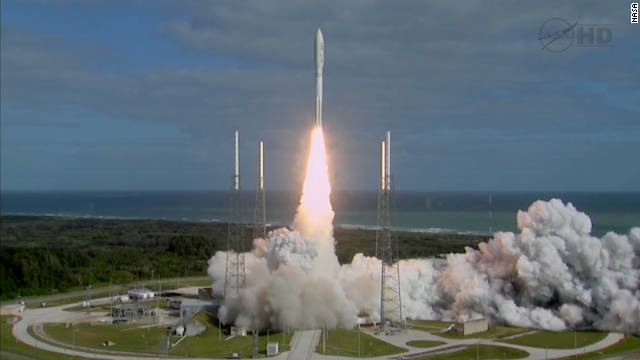