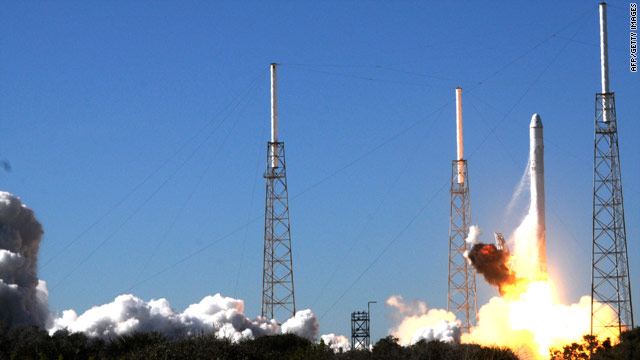 The Dragon capsule completed two orbits and splashed down safely in the Pacific Ocean, making SpaceX the first commercial company to successfully launch and retrieve a capsule from low-Earth orbit.

SpaceX later revealed that Dragon carried a secret payload: a wheel of cheese.