It's been a big year for both manned and unmanned rocket launches.

NASA marked the end of the space shuttle program while launching several probes to study Jupiter, the moon and Mars.

Check out our gallery of some of the most memorable launches of 2011. 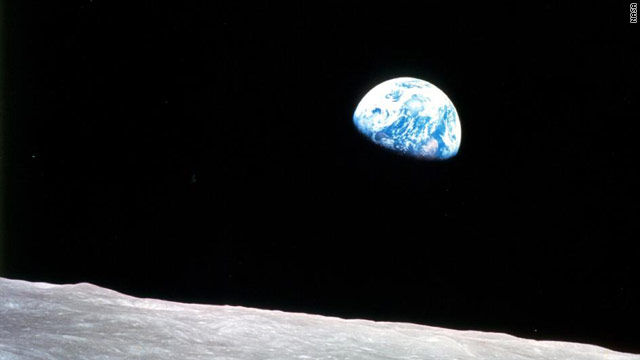 On December 21, 1968, Apollo 8 launched for the Moon. Apollo 8 was crewed by commander Frank Borman, command module pilot James Lovell (who would also fly aboard Apollo 13), and lunar module pilot William Anders. They were the first humans to leave low-Earth orbit and see the dark side of the Moon.

The crew of Apollo 8 were also the first humans to look upon Earth as a whole planet. The crew took the famous Earthrise photo, seen above, on December 24.

The successful completion of Apollo 8 was an important milestone in the journey to land on the Moon.