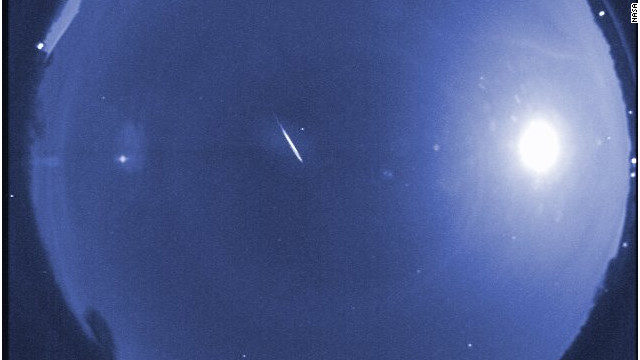 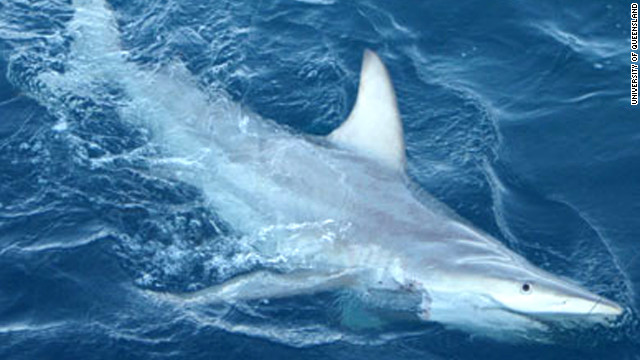 END_OF_DOCUMENT_TOKEN_TO_BE_REPLACED

GRAIL spacecraft traveling around the moon

NASA's twin lunar orbiters helped scientists kick off 2012 as planned - the spacecraft are now circling the moon, and they will study our celestial neighbor in unprecedented ways.

The Gravity Recovery And Interior Laboratory (GRAIL) spacecraft are going to help scientists create a map of the gravitational field of the moon, giving insight into what's below the moon's surface. This information may help illuminate some fundamental questions about the moon's formation.

GRAIL-A reached the moon's orbit Saturday, NASA said. GRAIL-B attained lunar orbit Sunday at 5:43 p.m. EST. They have been traveling since their launch on September 10.

The GRAIL science mission will begin in March, when the spacecraft will be orbiting at an altitude about 34 miles from the moon's surface.

More about GRAIL from CNN