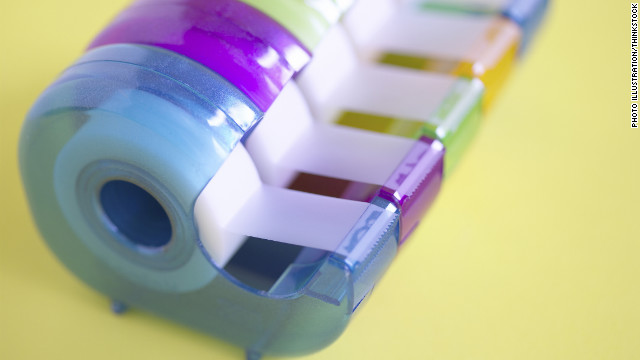 Space Station Flying by the Moon

"The International Space Station can be seen as a small object in upper left of this image of the moon in the early evening Jan. 4 in the skies over the Houston area flying at an altitude of 390.8 kilometers (242.8 miles). The space station can occasionally be seen in the night sky with the naked eye and a pair of field binoculars."