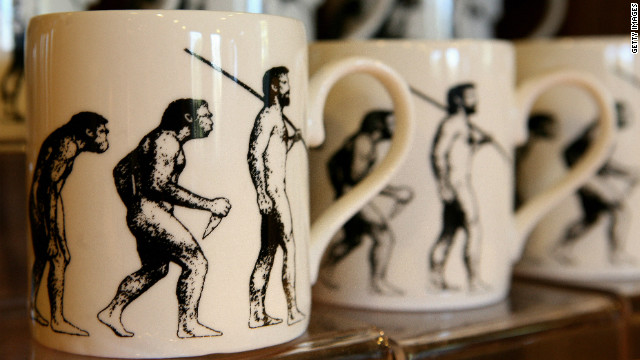 America’s Protestant pastors overwhelmingly reject the theory of evolution and are evenly split on whether the earth is 6,000 years old, according to a survey released Monday by the Southern Baptist Convention.

When asked if “God used evolution to create people," 73% of pastors disagreed – 64% said they strongly disagreed – compared to 12% who said they agree.

Asked whether the earth is approximately 6,000 years old, 46% agreed, compared to 43% who disagreed. 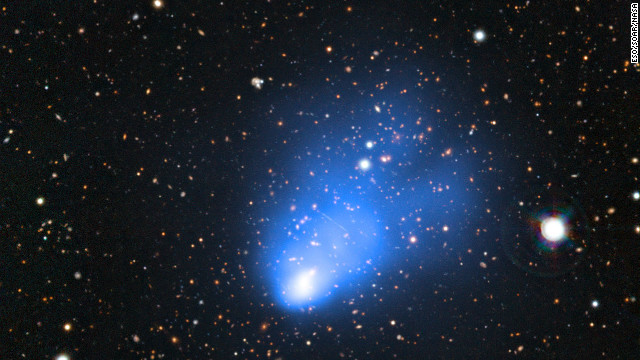 The largest galaxy cluster ever seen in the distant universe has been spotted by an international team of scientists using NASA’s Chandra X-ray Observatory, the European Southern Observatory's Very Large Telescope, and the Atacama Cosmology Telescope in Chile.

Researchers have named this cluster "El Gordo," Spanish for "the fat one." It is located 7 billion light-years away from our planet.

Galaxy clusters are held together by gravity, and are the largest structures in the universe. Scientists are interested in using these clusters to study mysterious phenomena called dark matter and dark energy, which collectively make up about 95% of the universe. That's right - all the material that we see and know so well is only 5% of the universe we inhabit.

Dark matter doesn't emit or absorb light; dark energy is thought to be responsible for the expansion of the universe. The formation of galaxy clusters like El Gordo depends on the amounts of dark matter and dark energy, so it may hold clues to these phenomena.

El Gordo is made up of two separate galaxy subclusters that are colliding at several million kilometers per hour, the European Southern Observatory said.