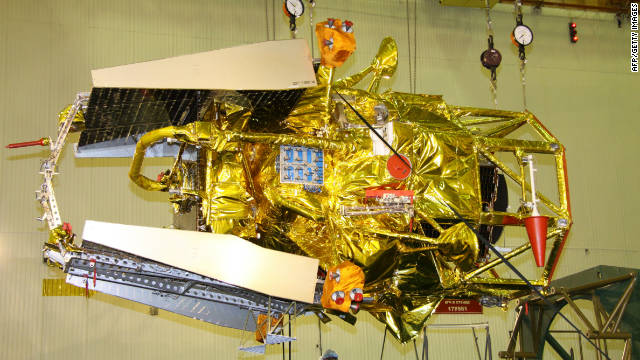 "A NASA Terrier-Improved Malemute suborbital sounding rocket was successfully launched this morning, Jan. 11, 2012, at 8:25 from the Wallops Flight Facility. This was a test flight of the vehicle being developed to support NASA suborbital science missions."

A planet for every star

Researchers have concluded that each star in the Milky Way galaxy likely has at least one planet orbiting it, meaning that our galaxy has at least 100 billion planets to its name.

Given that it's news every time Kepler discovers a new exoplanet (a planet orbiting a star other than our sun), how did astronomers come to this conclusion?

END_OF_DOCUMENT_TOKEN_TO_BE_REPLACED 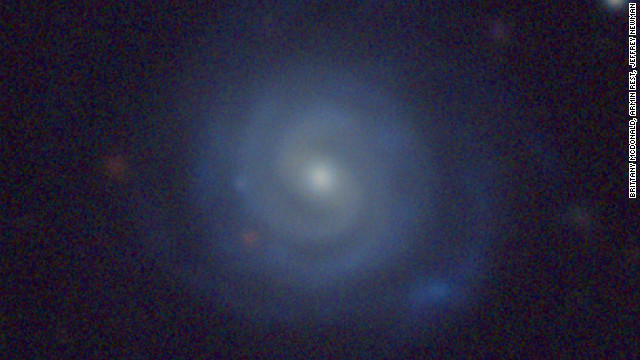 This galaxy that resembles the Milky Way may be a close approximation of what our galaxy looks like from a distance.
January 11th, 2012
11:20 AM ET

We've been calling it the Milky Way, but its true color has actually been unknown. Now, a team of scientists has determined more precisely that our galaxy is indeed white.

The Milky Way is the color of snow when viewed one or two hours after dawn, says Jeffrey Newman, professor of physics and astronomy at the University of Pittsburgh. Newman and colleagues set out to put the Milky Way in context in terms of its color.

"The Milky Way is well within range you would see as white," Newman says, adding that it is bluer than light from an incandescent bulb, but redder than sunlight at noon.