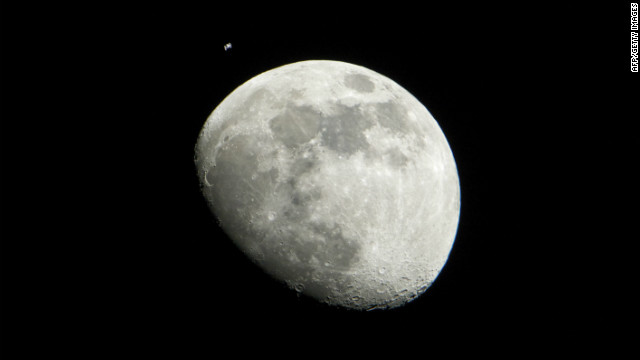 A moon colony is a waste of money

Editor's note: David Frum, a CNN contributor, was a special assistant to President George W. Bush from 2001 to 2002. He is the author of six books, including "Comeback: Conservatism That Can Win Again."

Newt Gingrich has absorbed a fair degree of ridicule for his campaign proposal to build an American colony on the moon. Before focusing the laughter solely on Gingrich, however, let's recall that it is the declared policy of the U.S. government to return a human being to the moon by 2020, in preparation for sending a human astronaut to Mars. If Gingrich is wrong (and he is), he's not wrong alone.

As you read this, an international space station is orbiting Earth, staffed by a crew of six (currently, three Russians, two Americans and one astronaut from the European Union). Cost to date: $100 billion.