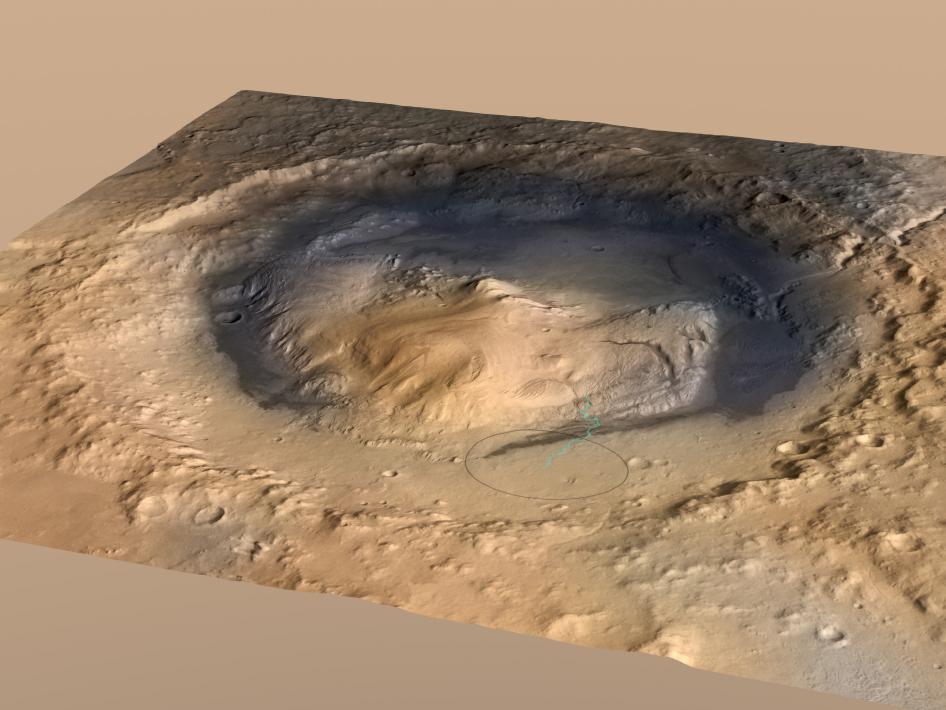 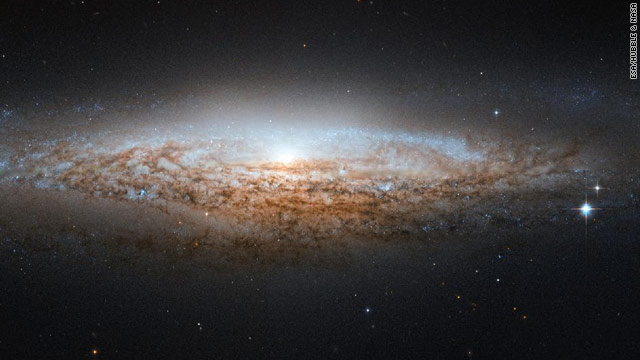 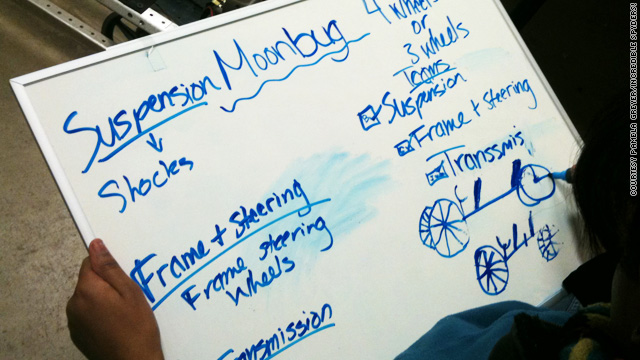 "This is more than a challenge in engineering design," said one of my students. "Where are the directions?"
END_OF_DOCUMENT_TOKEN_TO_BE_REPLACED 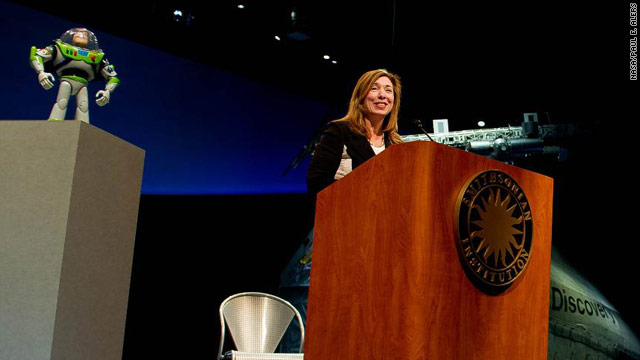 CNN's Light Years blog always seems to be addressing some of life's biggest, most perplexing and indeed thorniest questions. Our readers often go there to debate grand themes and ponder the meaning of the universe. 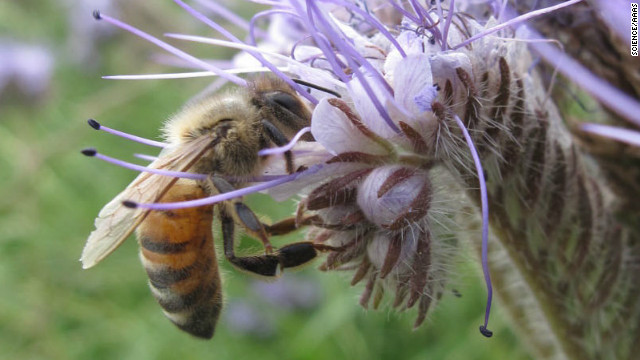 British researchers, meanwhile, found that bumblebee colonies exposed to common levels of another pesticide from the same family grew more slowly and produced nearly 85% fewer queens than non-exposed colonies, "which clearly could have very strong implications for bumblebee populations in the wild," co-author Dave Goulson said Thursday in Paris. END_OF_DOCUMENT_TOKEN_TO_BE_REPLACED

A new satellite image has captured increased activity on North Korea's launch pad as the country prepares for its controversial missile launch in mid-April.

The DigitalGlobe image taken on March 28 shows trucks on the Tongch'ang-ni launch pad. Atop the umbilical tower, which sits beside where the assembled rocket will stand, a crane arm that will be used to lift the rocket stages has been swung wide.

While South Korean media are reporting the first stage of the rocket – known as the booster – has been moved to the launch facility, DigitalGlobe Senior Analyst Joseph Bermudez said that is not visible in this image. 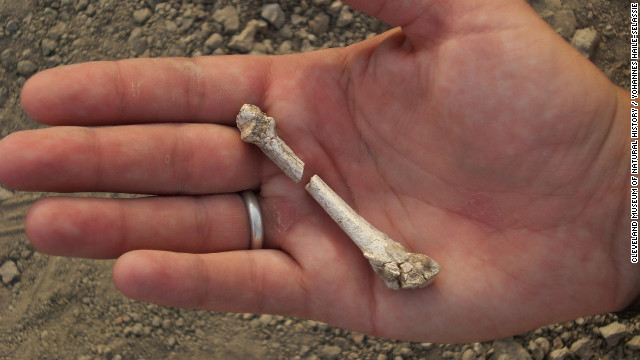 “For the first time, we have good evidence that there is indeed another hominin lineage that lived at the same time as Lucy’s species,” study co-author Bruce Latimer said in a scientific news briefing. He is an anthropologist at Case Western Reserve University in Cleveland.
END_OF_DOCUMENT_TOKEN_TO_BE_REPLACED