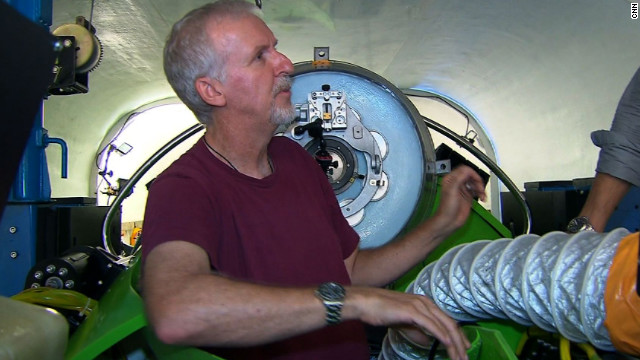 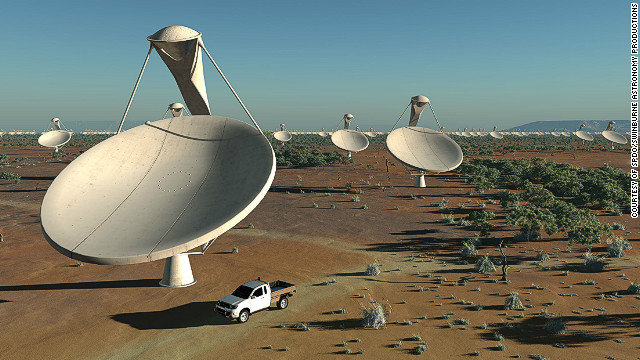 For someone who is handicapped, everyday tasks that most of us take for granted can be difficult. Simply reaching the top shelf at the grocery store, getting out of bed in the morning and even opening a door can be a struggle.

AMS Mekatronic, a Turkish research and design company, has introduced an innovative robotic device that transforms the concept of the traditional wheelchair.

The Tek RMD, or Robotic Mobilization Device, gives someone who is disabled the ability to stand upright, move around and be put in a more "comfortable position," its creator says.

A video demonstration of the device posted by AMS Mekatronic shows Yusuf Akturkoglu, the victim of a spinal cord injury, sitting in a bed using a remote to move the Tek RMD in front of him. He can mount the device from the rear by strapping himself in and pulling himself up. Using a suspension system with gas spring balances, the user needs only to gently pull on the device's handles to rise into a standing position.

When CNN asked him about the Tek RMD, Akturkoglu said it gives him greater mobility than he had before.

"I can live my life much closer to my life before the accident," he said. "I can fit into places that I didn't used to," and the psychological impact of communicating at eye level, instead of having to look up all the time, has made him more social.

Inventor Necati Hacikadiroglu told CNN he created the device because he has "always believed robotic technology could make a difference in disabled people's lives."

He says he designed the Tek RMD with a rear-mounting mechanism that will aid those who have difficulty getting into a normal wheelchair.

"You [normally] have to lift your body with your arms and throw your body into the chair." For a lot of people, this is difficult and can be "very dangerous without outside assistance," he said.

The Shepherd Center in Atlanta specializes in treating and rehabilitating victims of spinal cord injuries. John Anschutz, manager of the Assistive Technology program at the center, says it's important that the new device allows users to navigate very tight spaces.

"I don't know of a traditional wheelchair that can get into tight spaces like the [Tek RMD] can," he said. "To allow access to small-type spaces and allow for reach in those environments is really exciting."

But he also says that this device may not replace the traditional wheelchair.

"I suspect that this would not be used as a primary chair. It seems that it's more useful in a home or office environment."