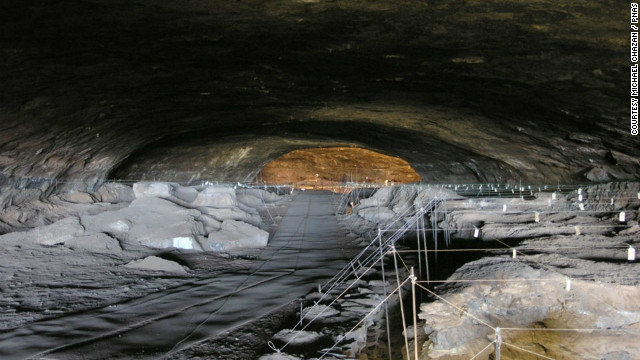 You may be clueless about how to start a fire in the wilderness without matches or a lighter, but our ancestors may have figured it out long ago.

Scientists have uncovered evidence that humans used fire at least 1 million years ago, potentially for cooking purposes. The findings are published in the journal Proceedings of the National Academy of Sciences.

END_OF_DOCUMENT_TOKEN_TO_BE_REPLACED

On this week’s “Fareed Zakaria GPS,” famed astrophysicist Neil Degrasse Tyson made his case for space exploration, saying, “There’s nothing that drives ambitions the way NASA does”.

Space exploration means something different to everyone, according to Tyson. He says that to a doctor, it means revolutionary new tools to diagnose breast cancer. To the explorer, it means the chance to dream. Tyson believes that there are many reasons why the U.S. needs to ramp up space exploration and that all of them are valid and important. 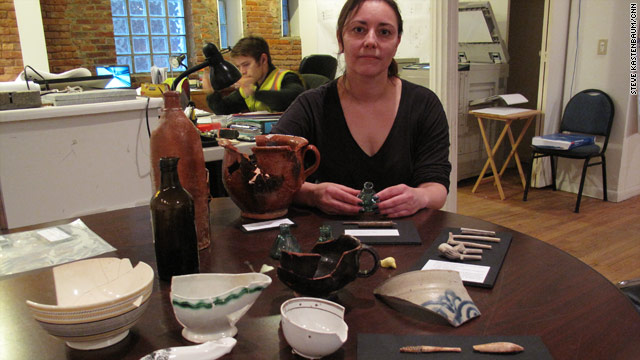 The streets of lower Manhattan are traveled by hundreds of thousands of people each day. Beneath the sidewalks they walk on, a treasure trove of buried historic artifacts waits to be discovered.

As construction crews tear into the streets on the southern tip of the island of Manhattan, Alyssa Loorya is often by their side. The urban archaeologist with Chrysalis Archaeology is looking for items that were once considered garbage. The city often has to hire archaeologists to work alongside construction crews when they open the streets in lower Manhattan. The National Historic Preservation Act requires cities and states to conduct an archaeological survey at a work site when there is a strong possibility of finding historical artifacts.

“We’re actually finding things anywhere in a range between 3 and 11 feet below surface,” Loorya said while at a construction site on Fulton Street, one of the oldest streets in New York. “We tend to see pockets and areas that are completely undisturbed, little segments of the 19th, 18th century that have remained intact.”

“One of the main reasons that we are out here is to replace the existing, century-old water main that was located here,” said Tom Foley, deputy commissioner with New York City’s Department of Design and Construction. His agency is constantly ripping up streets and sidewalks in order to replace aging pipes and power lines.

“When you peel away the asphalt and the concrete we’re left with...a significant amount of infrastructure,” said Foley. “Some of the existing water mains are 125 years old.”
END_OF_DOCUMENT_TOKEN_TO_BE_REPLACED