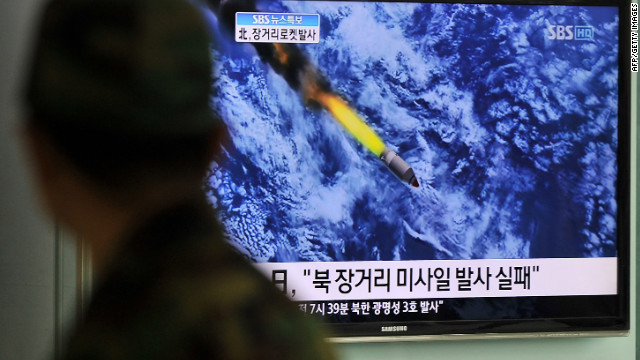 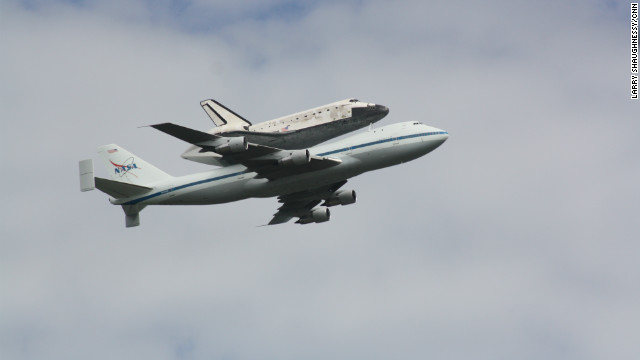 It was a strange sight indeed - one large aircraft carrying another large aircraft strapped on top. But that's exactly what skyward-looking folks in Washington saw Tuesday as Space Shuttle Discovery, atop a Boeing 747, made an inspiring pass over the capital in its final flight.

It makes you wonder: How can the 747 transport something that big and heavy? Well, the shuttle-airliner combo is not as heavy as you might first think. In fact, it's a relatively easy load to hoist.

When the shuttle missions started in the 1980s, NASA designated several places as landing strips for the orbiter, including Edwards AFB in California.