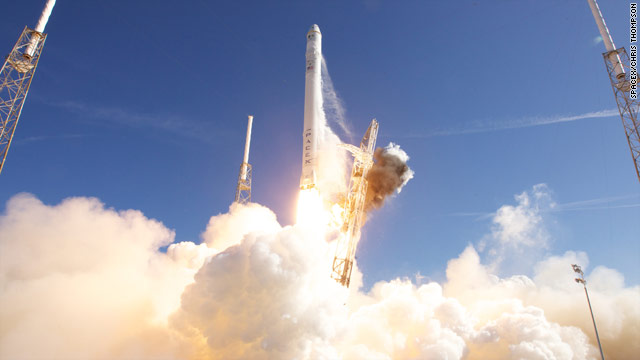 The launch of SpaceX's Dragon capsule to the International Space Station is eagerly anticipated. A successful mission will mark the first time a commercial spacecraft berths to ISS.

It was supposed to launch April 30, but we're going to have to wait a little longer. May 7 is the new target date, a SpaceX spokesperson said Tuesday.

Elon Musk, CEO of SpaceX, tweeted the latest about Dragon's first flight to the International Space Staton: it's delayed, at least a week, so that SpaceX can "do more testing on Dragon docking code."

SpaceX and NASA completed a Flight Readiness Review on April 16, giving the commercial company the green light to launch its Dragon capsule, carrying some 1200 pounds of cargo, atop a Falcon 9 rocket. A successful berthing to ISS would set SpaceX and Dragon on the path to becoming regular visitors to Station.