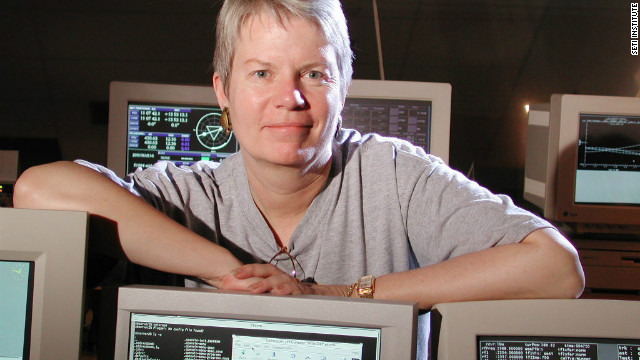 END_OF_DOCUMENT_TOKEN_TO_BE_REPLACED

Jack Andraka, a 15-year-old high school freshman, is the young man of the hour in the science world.

Last week, he won the $75,000 grand prize at the Intel International Science and Engineering Fair in Pittsburgh for a non-invasive and cheap way to detect pancreatic cancer. 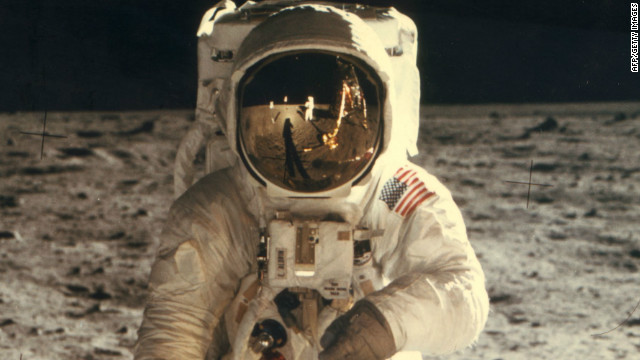 Space station catches 'a Dragon by the tail'

A private spacecraft docked with the International Space Station on Friday, a milestone in a new era of commercial space flight.

A radar system aboard the unmanned SpaceX Dragon that measures distance to the station had picked up a different part of the space station, meaning it could not dock properly, NASA said.

"Looks like we caught a Dragon by the tail," astronaut Don Pettit said after capturing the capsule with the robotic arm, according to NASA. 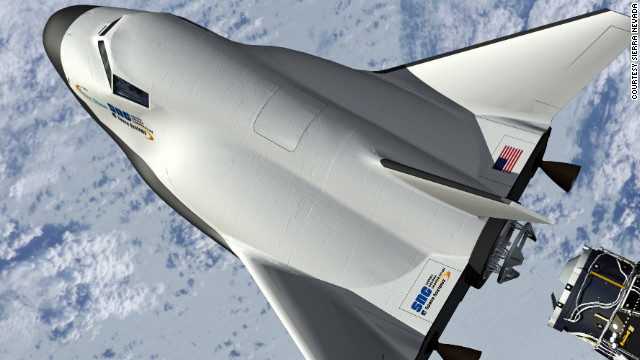