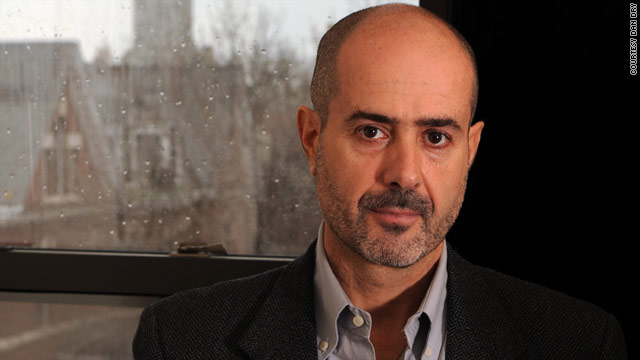 It’s been suggested that when people lie, their anxiety and fear of getting caught makes their lies “leak” through their nonverbal behavior. For example, when people are lying to someone, they might avoid direct eye contact with this person or show signs of nervousness, such as scratching their heads or playing with their keychain. People who are highly trained to give verbal performances in front of audiences, such as actors or politicians, however, have learned to make eye contact with others and to suppress any fidgeting. So, if they lie, they don’t give it away with these signs. But, as I told the host of the radio show, even the bodies of the best liars give away some clues as to what their minds are actually thinking.

We often make gestures with one or both hands while we are talking with someone. Hand gestures during speech help listeners understand, but they also help the speakers think clearly, for example by helping organize thoughts in their heads and expressing them clearly with words. Hand gestures during speech also say something about the emotions experienced by the speakers and how much they care about what they are saying.

Most people preferentially use their right hands for writing, eating and other skilled manual activities. About 10% of people are left-handed, and very few are ambidextrous, which means they use either hand equally well. Preference for hand use is generally biologically determined, appears shortly after birth and is quite stable across ages and situations, although people can be trained to use their less favorite hand. Hand preference is linked to asymmetrical brain activity. Right-handed people mainly use the left side of their brain for speech and other cognitive and emotional functions, while left-handed people do more with the right side of their brains.

A recent study conducted by two psychologists in the Netherlands demonstrated that President Barack Obama, who is left-handed, mainly gestures with his left hand while giving a speech about something that is important to him and that he feels good about, while he tends to use his right hand while he is talking about less important or more negative topics. Former President George W. Bush and former presidential candidate John McCain, who are both Republican and right-handed, showed the opposite pattern: They gestured more with their right hands while they were talking about important or positive things. The likely next Republican candidate to the White House, Mitt Romney, is right-handed, too.

So during the forthcoming presidential debates, biology can actually tell us what’s on the candidates’ minds while they are discussing the future of our country. If you want to know what’s really important to each candidate and what they really care about versus just pretend to, pay attention to which hand they wave while speaking.