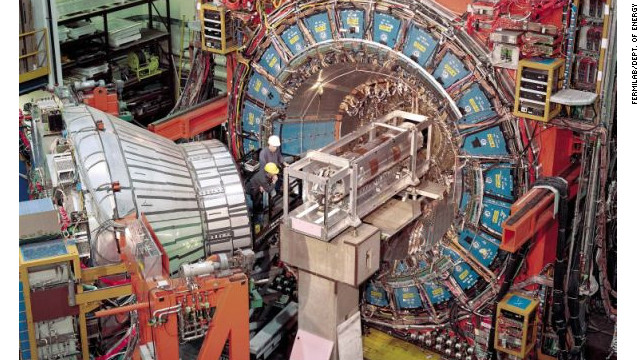 At the start of a big week for the Higgs boson, the most sought-after particle in all of physics, scientists in Illinois said Monday that they had crept closer to proving that the particle exists but had been unable to reach a definitive conclusion.

The scientists outlined their final analysis based on more than 10 years of research and 500 trillion particle collisions using the U.S. Department of Energy's Fermilab Tevatron collider near Batavia, Illinois, whose budgetary woes shut it down last year.

What is the Higgs boson and why is it important?

Their announcement came two days before researchers at the Large Hadron Collider under the Alps are due to unveil their latest results at an eagerly awaited seminar at the CERN particle physics laboratory in Geneva, Switzerland.