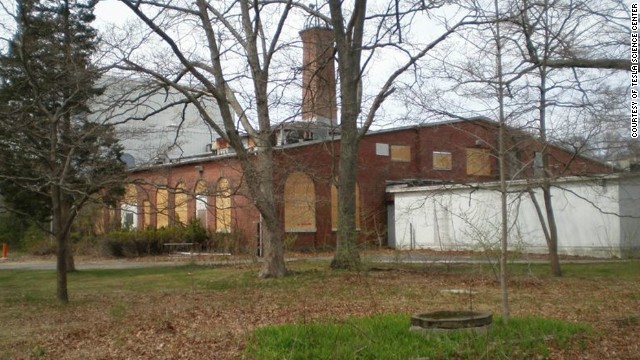 Was Tesla overlooked in favor of Edison?

hook59: "The sad demise of Tesla living and dying in debt just shows how corporate America, or those in power controlling things to the benefit of themselves and their greed. Edison was dead set on having his way in the electrical energy department. Westinghouse saw the benefit of Teslas ideas. But Teslas ideas were virtually swallowed up by the bigger fish in the pond. It's really a wonder that we hear anything at all about Tesla depsite his intelligence. It's no different today when a little guy invents something that doesn't get swallowed up and shelved by corporate greed."

joninva: "Tesla was not a 'little guy.' He was world famous during his time. The fact he was broke when he died was because he got shafted by Edison and Tesla himself was not a good businessman. History will forever record that Tesla was the better scientist than Edison. However, Edison was a better businessman and politician."

The term "cult hero" is in the eye of the beholder.

JoeSchmoe: "Cult hero, huh? This guy could have solved the U.S. energy problems before they began. He was a genius that surpassed Bell, Edison and just about every scientist of his time and more then a few from our current time. He designed the Hoover Dam which still runs today. His experiments in high-voltage energy transmission were ground breaking technology a hundred years ahead of its time. That would be like a 747 flying overhead while the Wright brothers were at Kitty hawk. That is who you are calling a cult hero."

Peter Zang: " 'Cult Hero' is not a negative term. It just means his 'heroic' status is appreciated by a good number of people outside the mainstream. He should be considered a true American hero for his contributions, but too few of the general population have any idea or understanding of what he did."

Maybe Tesla was just ahead of his time.

voodoochild1975: "I've always thought the dude would be a lot more comfortable in 2012 than in 1912. I really think he hit the wrong century. I think 'cult following' is coming from how, unlike Edison, Einstein, Bell, etc., Tesla doesn't usually get his own chapter in grade school history books. You have to know a bit about what he was doing, the science involved, and how eerily he foreshadowed where that technology would end up. Anyone think he would be at all surprised to see cell phones today? So Tesla is the scientist other scientists and geeks tend to appreciate. Or at least that's my take on the 'cult hero' remark."

vr13: "With only one correction. Tesla's place is first of all in the physics books. And secondly, he does get a lot of recognition, bad sadly not in the American educational system that is too heavy on 'soft social knowledge.' In the countries that place higher value on science education, Tesla is well known."

Kalanaole: "According to Dean Koontz theory, Tesla was ALIVE in 2012. Time travel ..."

How do you feel about Tesla's legacy? Ever done an experiment in his honor? Share your opinion in the comments area below or show us your projects via CNN iReport.