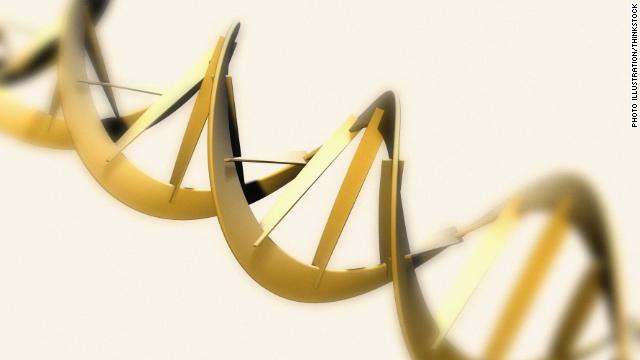 Our genes play a major role in making us who we are, but a lot of information about their function has been mysterious.

That's why an international team of researchers set out to figure out what the working parts of the human genome are, and what they mean for the human body as we know it.

The project is called the Encyclopedia of DNA Elements (ENCODE). When the Human Genome Project sequenced the human genome in 2003, it established the order of the 3 billion letters in the genome, which can be thought of as "the book of life."

ENCODE is about interpreting that - understanding which genetic variants affect biochemical function, and which ones are associated with disease. 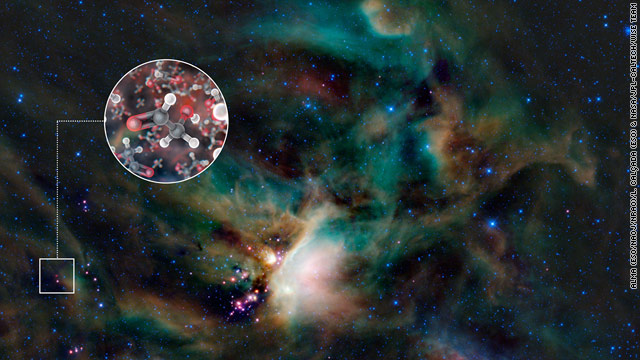 It's not exactly the kind of sugar you'd want to put in your coffee, but astronomers have found simple sugar molecules called glycolaldehyde around a star similar to our own Sun.

Here's the sweet part: Glycolaldehyde is used in the formation of RNA (a genetic material related to DNA). That makes it a building block of life.

Astronomers used the Atacama Large Millimeter/submillimeter Array (ALMA) to study the binary star IRAS 16293-2422, similar in mass to the Sun. They found glycolaldehyde around the star. The molecules were found at a distance from it comparable to the distance between Uranus and the Sun.

This is the first time that these building-block sugar molecules have been found around such a star.

"If we can show that the same molecules exist around additional Sun-like stars, that would be an indication that they also have been present around the Sun 4.5 billion years ago," lead study author Jes Jørgensen, of the Neils Bohr Institude in Denmark, said in an e-mail. "This is the first evidence that these simple pre-biotic molecules are present around Sun-like stars on scales where planets and comets may be forming."

The glycolaldehyde molecules, aside from being present around a Sun-like star, are also moving towards one of the stars in the binary system. In a release, Cecile Favre of Aarhus University in Denmark and one of the members of the research team, said, "The sugar molecules are not only in the right place to find their way onto a planet, but they are also going in the right direction."

So why is this important? Further research could show how life might arise on another planet. Jørgensen is careful to point out, however, that the discovery of glycolaldehyde is a very, very preliminary step in figuring out how organic life as we know it might have begun.

"For us, the main question now is whether we can show through similar kinds of observations that the chemical complexity can be taken even further," he said.

Glycolaldehyde molecules could make their way into proto-planetary discs around young stars, leading to the formation of planets or becoming a part of the material comets are made of, Jørgensen said. Either way, they could become part of young planets.