In an exclusive interview on CNN’s “Starting Point,” bestselling soprano and humanitarian Sarah Brightman discusses her once-in-a-lifetime opportunity to venture into space.

The world famous soprano, who has thrilled audiences on stage in “Phantom of The Opera," is teaming with Space Adventures and the Russian Federal Space Agency (FSA) in Moscow to prepare for a 10-day trip on board the SOYUZ Rocket to the International Space Station.

In order to participate, Brightman was required to travel to Star City in Moscow to undergo intense tests.

“I had to go into a centrifuge...just to sort of keep your self conscious, I had to do math while I was up there. It was an amazing feeling but quite frightening,” Brightman says. 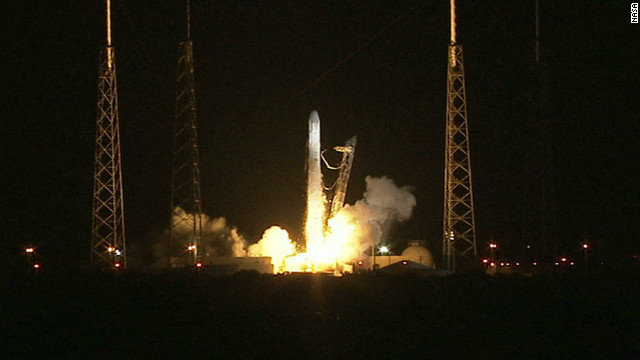