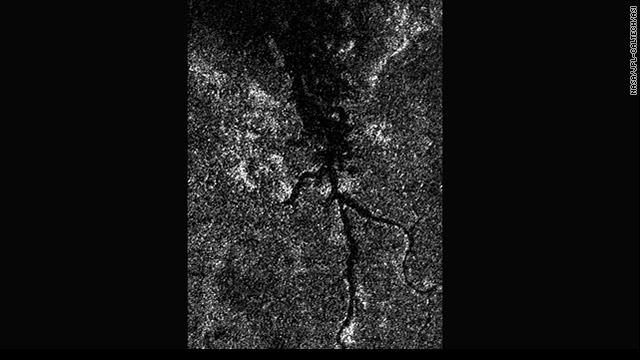 We've had some compelling space stories in the past two weeks. Read on for some of the best:

Astronomers, looking deep into the universe through the lens of NASA’s Hubble Space Telescope, saw millions of years further back in time than previously observed.

The Hubble’s wide-field camera 3, used to observe the universe in near-infrared light, revealed images of seven primitive galaxies that are thought to have been formed 13 billion years ago. Scientists believe the Big Bang created our universe about 13.7 billion years ago, so this discovery puts the galaxies relatively close to the birth of the universe.

These results come from a survey of an highly studied patch of sky called the Ultra Deep Field (UDF). One of the goals of a 2012 campaign called UDF12 is "to determine how rapidly the number of galaxies increases over time in the early universe. This measure is the key evidence for how quickly galaxies build up their constituent stars," according to NASA.

A NASA Cassini space mission orbiting Saturn has unveiled high-quality images of a river valley on Titan, the largest of Saturn’s 62 moons. The river, similar to Earth’s Nile River, flows from its “head waters” at Titan’s North Polar region into Kraken Mare, believed to the moon's largest sea.

The entire length along the river valley looked dark in Cassini’s newest high-resolution images, an observation that led scientists to conclude the Titan River is filled with liquid and has a smooth surface.

Titan’s river valley, with hydrocarbons such as ethane and methane, stretches at least 200 miles (400 kilometers) while the Nile River is about 4,100 miles (6,700 kilometers).

Some star clusters are aging gracefully

Astronomers, studying thousands of  stars throughout our Milky Way galaxy, found some giant star clusters that are more than 10.5 billion years old but appeared to look younger than other stars formed around the same time. Scientists say the rate of aging for each cluster differs.

The team of astronomers examined 21 global clusters - a group of stars pulled together by gravity. The study focused on blue stragglers - large and luminous stars that are still alive although they are known to burn out rapidly as they grow old.

Scientists concluded the blue stragglers managed to stay young by consuming all the matter from its surrounding stars.