Mars may have a lot of orangey dust flying around, but now that a rover has retrieved a sample by drilling a rock there, scientists believe the Red Planet may have another color beneath the surface.

The two-ton Mars rover Curiosity, which has been exploring Gale Crater since its miraculous landing on August 6, has become the first robot to drill into a rock to collect a sample on Mars, scientists reported Wednesday. Chemical analyses are still to come, but for now the big news is that the material from the drill appears to be gray.

"We’re sort of seeing a new coloration for Mars here, and it’s an exciting one to us," said Joel Hurowitz, sampling system scientist for Curiosity at NASA's Jet Propulsion Laboratory.

END_OF_DOCUMENT_TOKEN_TO_BE_REPLACED 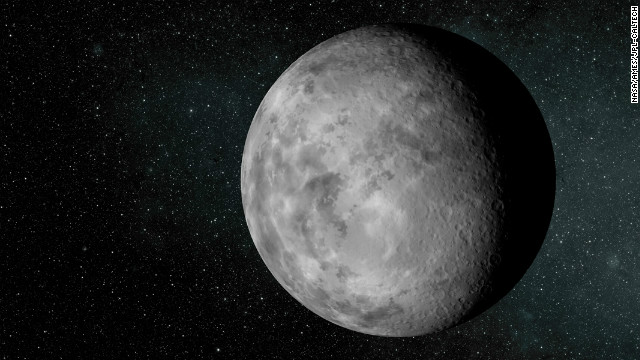