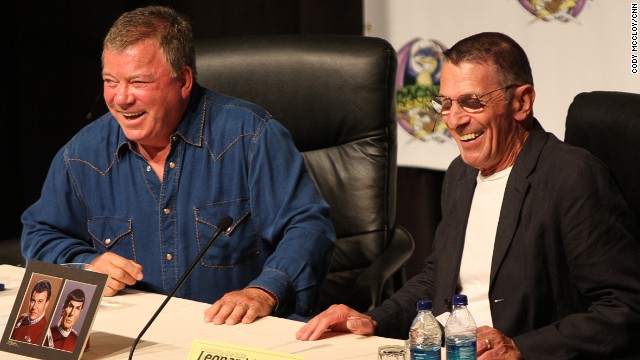 Score one for Trekkers everywhere.

When two new moons were found near the dwarf planet Pluto, the SETI Institute asked the Internet to put it to a vote: What should they be named?

One of those names was Vulcan, best known in pop culture as the planet and alien species of Spock on "Star Trek."

According to the recently-posted results, it appears that Vulcan won by a wide margin. However, the final winner has not been officially announced.

Assuming that this vote total holds, we'll be looking at a real-life Vulcan orbiting Pluto in the next couple of months.

Are you excited by this most stellar event in "Star Trek" history? Let us know in the comments.