A video of the Canadian astronaut singing David Bowie's "Space Oddity" from the International Space Station has been zipping around the Web at light speed since it was posted Sunday. The five-minute clip features Hadfield singing a modified version of the tune and strumming an acoustic guitar while floating through a space module, more than 200 miles above the Earth.

By Monday morning, it had more than 1 million views on YouTube, 3,000 comments on Reddit and was being widely shared across social networks.

Leave it all behind and start anew on a planet no humans have occupied - how does that sound? More than 78,000 people applied to go on a one-way trip to Mars, through Mars One, an organization aiming to put four people on the Red Planet by 2023.

Apparently, they are unfazed by the idea that they can never come back or that taking showers on the way there would not be an option.

The applications came from more than 120 countries, although the United States led with 17,324 applications, the Dutch company said.

END_OF_DOCUMENT_TOKEN_TO_BE_REPLACED

The International Space Station crew is preparing for a spacewalk to address the leak of ammonia from a cooling system, the commander said Friday.

NASA said the crew is preparing for a "possible" spacewalk and that a decision on whether to go ahead with it is likely to come late Friday.

Cmdr. Chris Hadfield of Canada announced the plan to venture outside the space station via his Twitter account.

END_OF_DOCUMENT_TOKEN_TO_BE_REPLACED 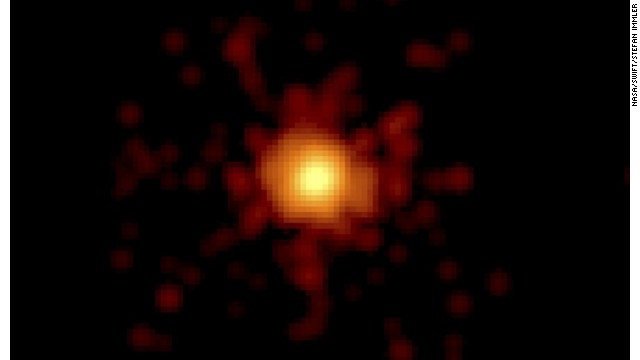 By Rich Clifford, Special to CNN

It had been a little more than four months since completing my second space shuttle mission, STS-59, on the shuttle Endeavour.

I was finishing my annual flight physical at the Johnson Space Center Flight Medicine Clinic. The words from the flight surgeon were as expected: I was in great condition with nothing of note. Then I asked the doctor to look at my right shoulder because my racquetball game was suffering.

He asked if I had pain. I told him I wasn't in pain, but my right arm did not swing naturally when I walked. This comment must have set off some alarm, because he observed my walk down the hall and quickly said he would take me downtown to the Texas Medical Center the next day. 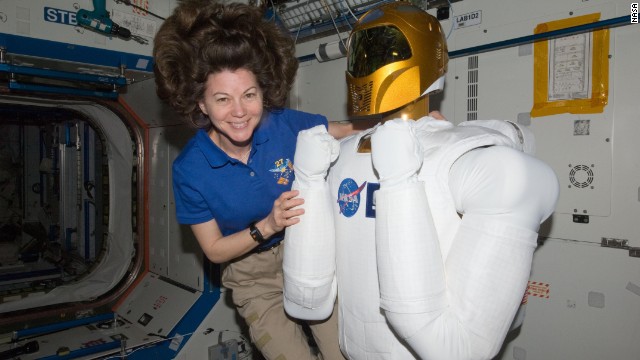 END_OF_DOCUMENT_TOKEN_TO_BE_REPLACED

Step right up and prove why you should get a one-way ticket to Mars! But wait - you might want to know a little more about this venture first.

A Dutch company called Mars One is looking for volunteer astronauts to fly to Mars. The search began Monday. Departure for the Red Planet is scheduled for 2022, landing seven months later in 2023.

The space travelers will return ... never. They will finish out their lives on Mars and die there, representatives from the nonprofit organization said.

"It's likely that there will be a crematorium," said CEO Bas Lansdorp. "It's up to the people on Mars to decide what to do with their dead."