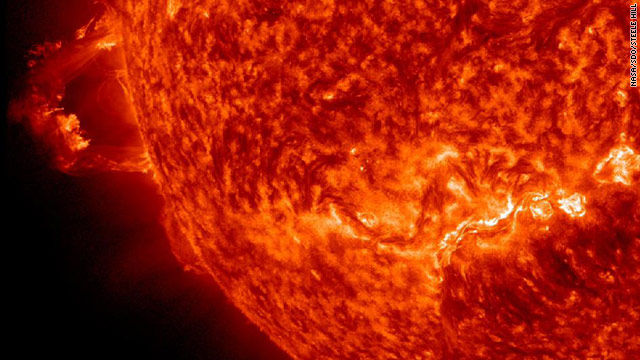 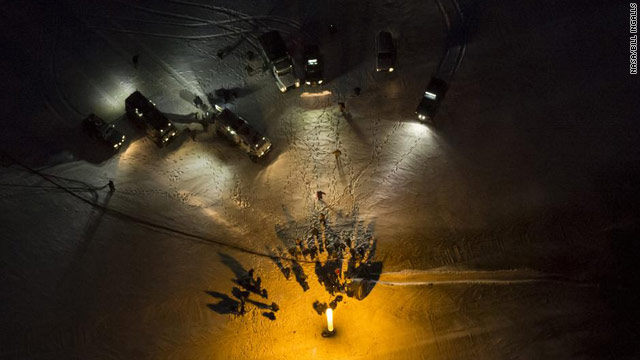 "The Soyuz TMA-05M spacecraft is seen shortly after it landed with Expedition 33 Commander Sunita Williams of NASA and Japanese astronaut Akihiko Hoshide and Russian cosmonaut Yuri Malenchenko in a remote area of Kazakhstan, on Nov. 19, 2012. Williams, Hoshide and Malenchenko returned from four months onboard the International Space Station." 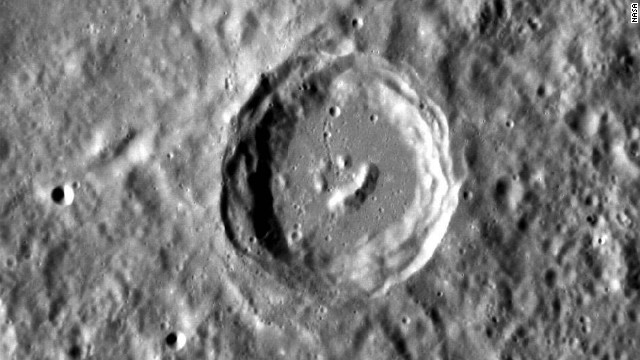 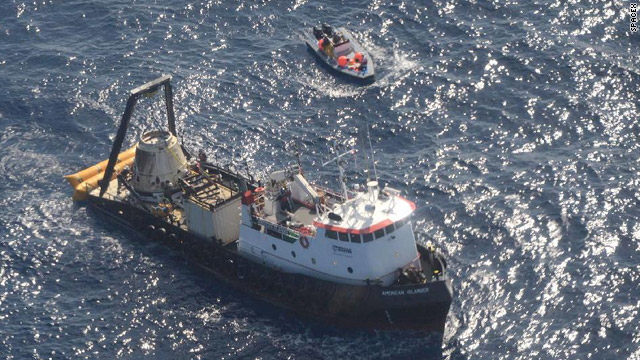 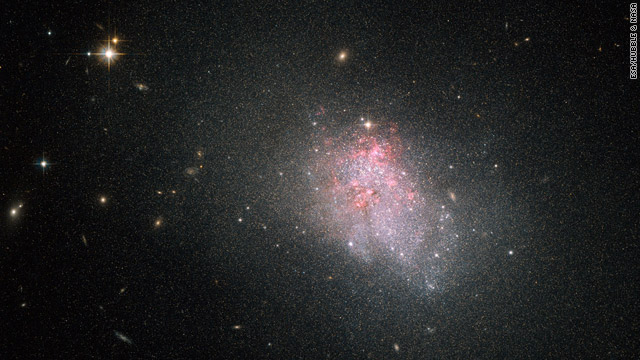 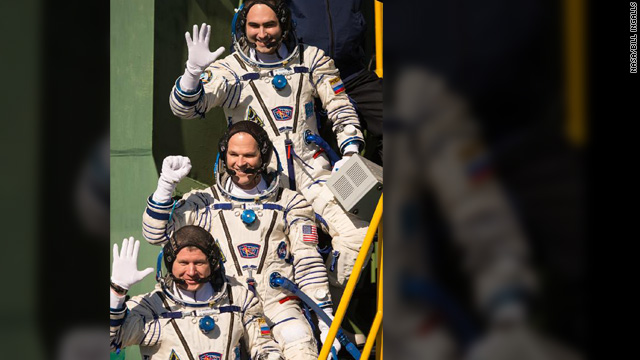 "Expedition 33/34 crew members, Soyuz Commander Oleg Novitskiy, bottom, Flight Engineer Kevin Ford of NASA, and Flight Engineer Evgeny Tarelkin of ROSCOSMOS, top, wave farewell before boarding their Soyuz rocket just a few hours before their launch to the International Space Station on Tuesday, Oct. 23, 2012, in Baikonur, Kazakhstan. Launch of a Soyuz rocket later in the afternoon will send Ford, Novitskiy and Tarelkin on a five-month mission aboard the International Space Station." 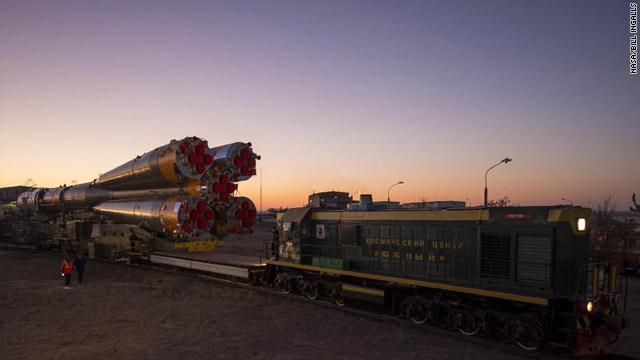 "The Soyuz rocket is rolled out to the launch pad by train, on Sunday, Oct. 21, 2012, at the Baikonur Cosmodrome in Kazakhstan. Launch of the Soyuz rocket is scheduled for Tuesday, Oct. 23. The rocket will send Expedition 33/34 Flight Engineer Kevin Ford of NASA, Soyuz Commander Oleg Novitskiy and Flight Engineer Engineer Evgeny Tarelkin of ROSCOSMOS on a five-month mission aboard the International Space Station." 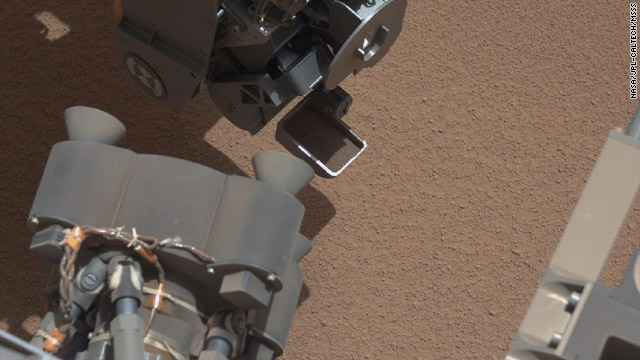 "This image from the right Mast Camera (Mastcam) of NASA's Mars rover Curiosity shows a scoop full of sand and dust lifted by the rover's first use of the scoop on its robotic arm. In the foreground, near the bottom of the image, a bright object is visible on the ground. The object might be a piece of rover hardware.

This image was taken during the mission's 61st Martian day, or sol (Oct. 7, 2012), the same sol as the first scooping. After examining Sol 61 imaging, the rover team decided to refrain from using the arm on Sol 62 (Oct. 8). Instead, the rover was instructed to acquire additional imaging of the bright object, on Sol 62, to aid the team in assessing possible impact, if any, to sampling activities. 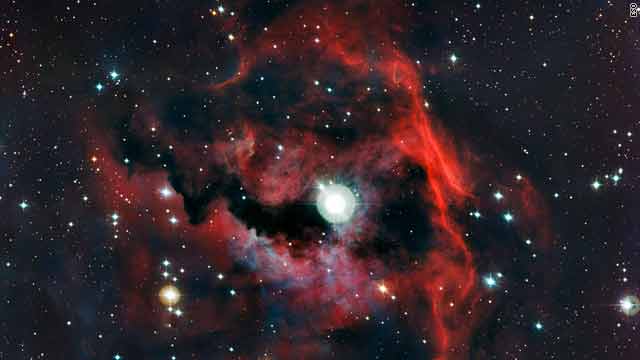