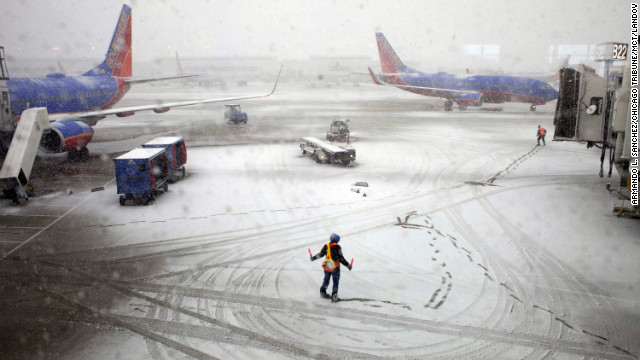 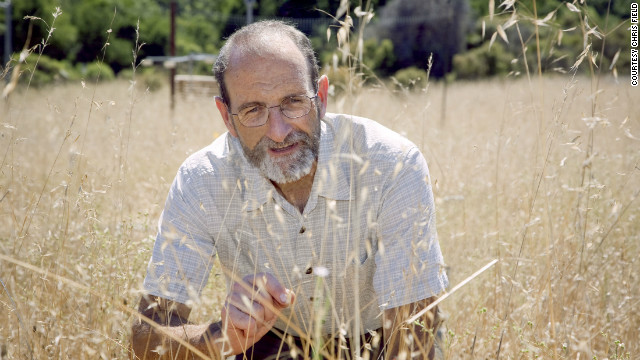 END_OF_DOCUMENT_TOKEN_TO_BE_REPLACED

"Katia was a tropical storm gathering energy over the Atlantic Ocean when one of the Expedition 28 crew took this photo on Aug. 31, 2011, from aboard the International Space Station. The picture, taken with a 12-mm focal length, was captured at 14:09:01 GMT. Later in the day Katia was upgraded to hurricane status. Two Russian spacecraft - a Progress and a Soyuz –can be seen parked at the orbital outpost on the left side of the frame."

Today, @CNNLightYears is giving a #FollowFriday to Twitter accounts you can follow for updates on Hurricane Irene. You can track Irene on CNN.com.

END_OF_DOCUMENT_TOKEN_TO_BE_REPLACED

GOES-13 captures Hurricane Irene on the morning of August 25. The storm is now measured to be approximately one-third the size of the east coast of the United States.

Hurricane Irene over the Bahamas

This image, captured by NASA's Terra satellite, shows Hurricane Irene over the Bahamas at 11:05 a.m. EDT on August 24.

"High above the Earth from aboard the International Space Station, astronaut Ron Garan snapped this image of Hurricane Irene as it passed over the Caribbean on Aug. 22, 2011.

The National Hurricane Center noted on Aug. 22 that Irene is expected to produce total rainfall accumulations of 5 to 10 inches across Puerto Rico, The Virgin Islands, the Dominican Republic, Haiti, the Southeastern Bahamas and The Turks and Caicos Islands. Isolated maximum amounts of rainfall may reach up to 20 inches."