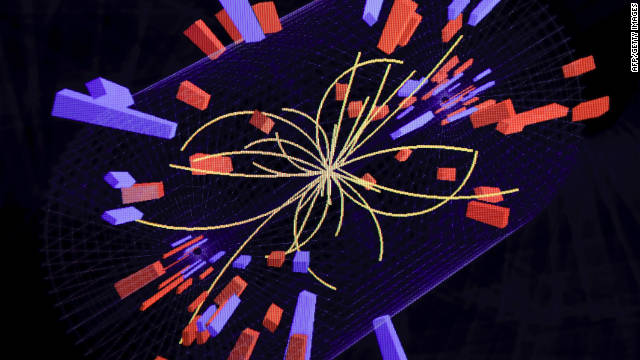 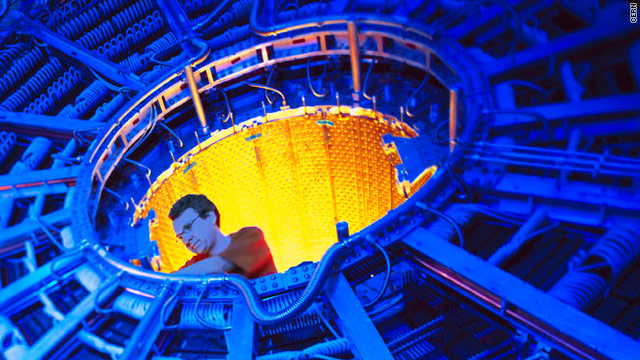 You've probably heard about the $10 billion particle-smashing machine underneath the border between France and Switzerland. To refresh, it's called the Large Hadron Collider, and its mission is to collide matter at unprecedented speeds and energies to figure out what our universe is made of and how it came to be.

In Washington on Sunday, I sat down with Yves Schutz of the European Organization for Nuclear Research (CERN). Schutz is a scientist with ALICE, an experiment designed to examine what the universe was like immediately after it was formed in the Big Bang. He had spoken about the experiment at the American Association for the Advancement of Science annual meeting.