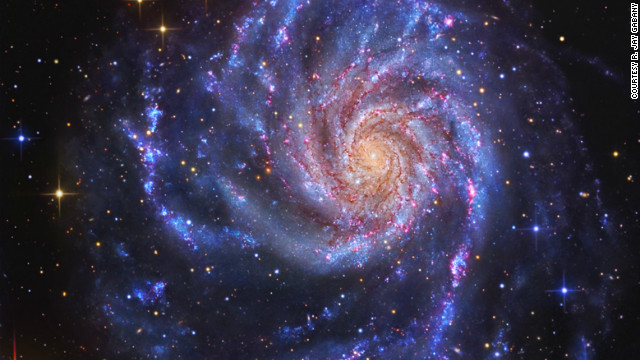 Shooting the stars: Get photo tips!

Do you love to shoot the stars?

Join Light Years and CNN iReport on Facebook tomorrow at 2:30 p.m. ET for a chat with R. Jay GaBany, one of the world’s leading amateur astrophotographers.

Jay will answer your questions about celestial photography and share his tips for how to get the best brag-worthy snapshots of meteor showers, the Milky Way and the night sky using minimal equipment.

See more of photos like the one above on his website and learn more about him here.

We look forward to seeing you there! 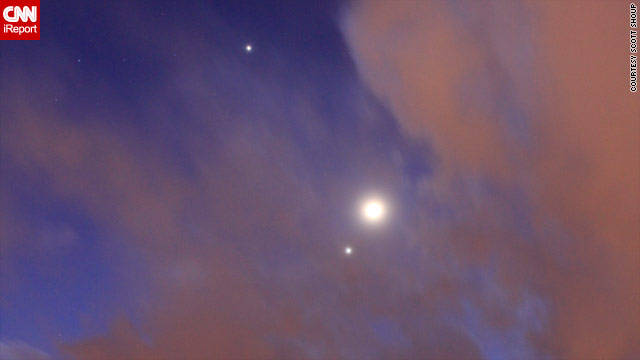 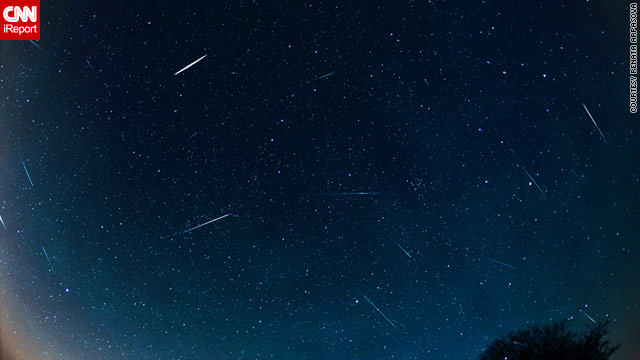