Today CNN received two amazing new videos of the Northern Lights. One is a view from space, and one is a little closer to home. If you’ve never seen the lights in person then this is the next-best thing. In case you didn’t know, the Aurora Borealis is caused when a solar wind (electrically charged particles emitted by the sun) interacts with the Earth’s magnetic field. These videos make it look more like a work of art than a reaction caused by a solar wind. Have you seen the Northern Lights? Send us your stories in the comments below.

Stars from space – NASA has released an awe-inspiring time-lapse video of Earth taken from the international space station. The Expedition 30 crew captured everything from haunting Northern Lights to stunning thunderstorms over Africa. This will give you a whole new perspective on Earth. Be sure to watch those thunderstorms at :33, and see the Comet Lovejoy around 1:30.

END_OF_DOCUMENT_TOKEN_TO_BE_REPLACED 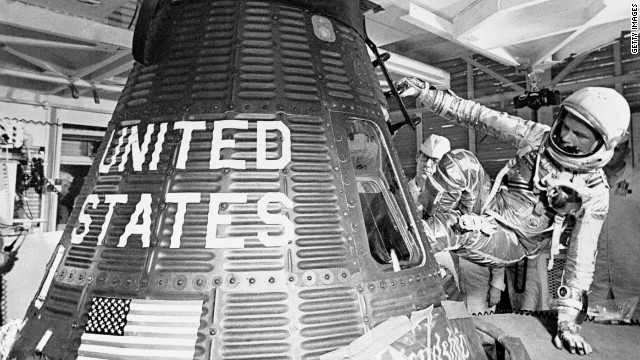 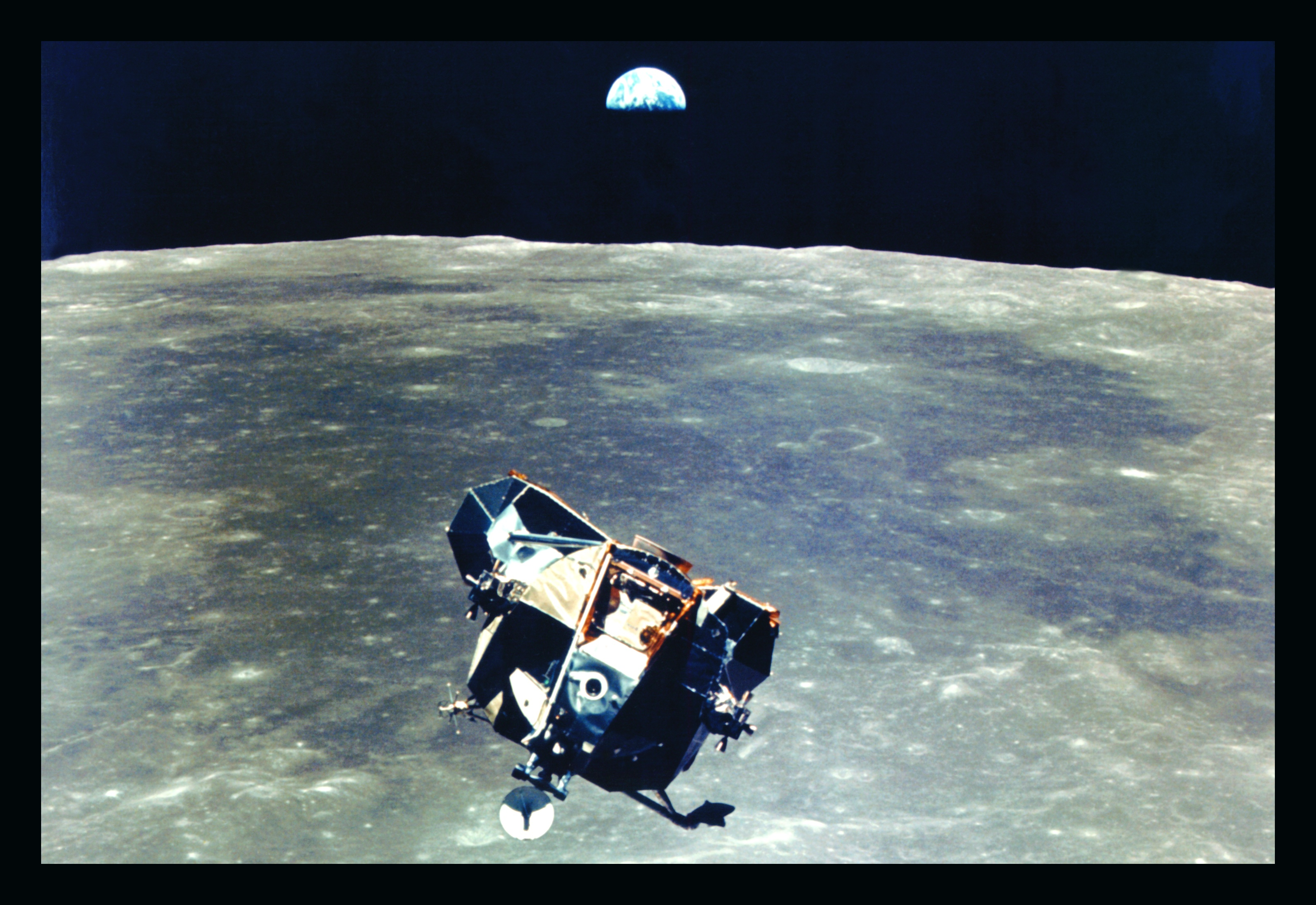