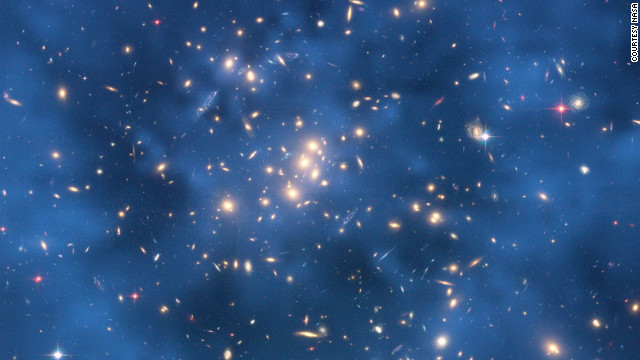 A Hubble Space Telescope image indicating a huge ring of dark matter around the center of the CL0024+17 cluster of galaxies.
April 4th, 2013
11:01 AM ET

Nearly two years after it was sent up to the International Space Station, a giant particle physics detector has provided its first results in the search for the mysterious "dark matter" believed to be a major component of the universe.

The international team running the Alpha Magnetic Spectrometer released its initial findings Wednesday at the European Organization for Nuclear Research, known as CERN, in Switzerland.

The scientists are studying flux in cosmic rays, the charged high-energy particles that permeate space, for evidence of the invisible dark matter particles colliding with each other, leading to what is termed "annihilation." 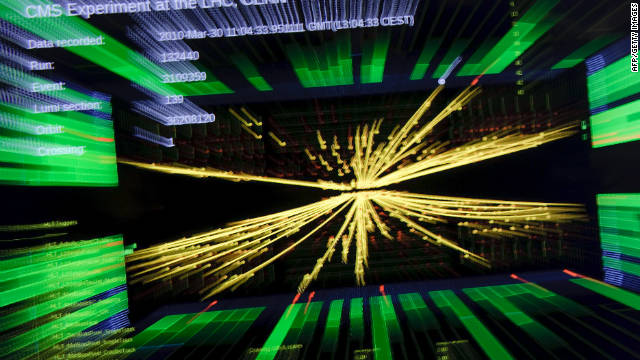