"Good. Hold," said great ape keeper Amanda Bania to the 200-pound gorilla Kojo as she held what looked like a computer mouse to his back.

The western lowland gorilla leaned his back against his cage at the National Zoo in Washington while being hand fed grapes by zookeeper Elliot Rosenthal.

“Kojo is pretty happy to hold as long as he’s getting grapes,“ said Bania. She then downloaded heart data from an Implantable Loop Recorder (ILR) that had been surgically placed between Kojo's shoulder blades to track his heart rates and rhythms.

While Kojo was chowing on fruit, he was also providing valuable data to help scientists solve a scientific mystery: why do gorillas have problems with their hearts?

END_OF_DOCUMENT_TOKEN_TO_BE_REPLACED 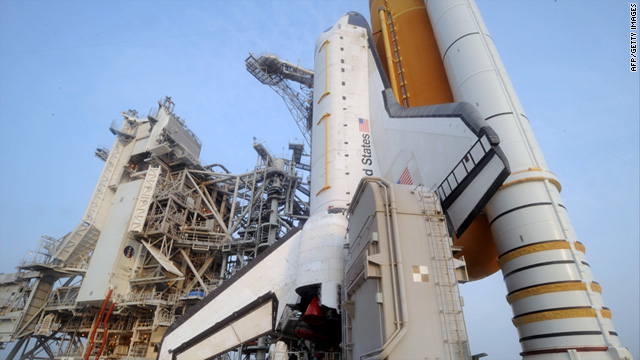